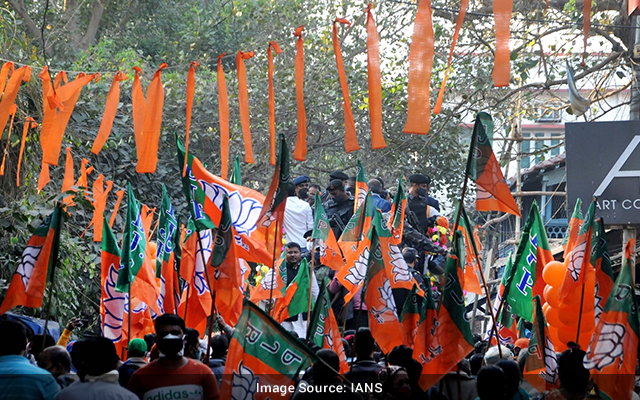 Panaji: The BJP on Thursday upped its estimation of victory in the 2022 Assembly polls in Goa from 22 plus to 28 plus seats, according to the party’s national general secretary and in-charge of the Goa unit C.T. Ravi.

Speaking to the reporters in Panaji, Ravi also said that the recent controversy surrounding allegations of graft against the Goa government made on Monday by former Governor Satya Pal Malik would have no impact on the poll results in wake of a subsequent clarification issued by Malik.

“Now we are aiming for 28, or more than that,” Ravi said, when asked to comment on the party’s expected seat tally in the 40-member state legislative Assembly. The BJP’s slogan for the upcoming polls has been “22 plus in 2022”.

Commenting on the controversy triggered by Maliks’s comment on national television, Ravi said: “The Pramod Sawant-led administration has carried out good work during the Covid crisis in Goa. Lives of thousands of people have been saved. The Governor has said that he has not levelled any allegations against Pramod Sawant.”

“After the Guv’ clarification, opposition mouths have not closed. The Governor has given a clarification. The CM has done good work during Covid time, because we have been able to save thousands of lives,” he said.

Two days later, Malik however said that he bore no ill-will against Sawant and added that he did not make any personal accusation against the Chief Minister.

The Opposition in Goa has now demanded Sawant’s resignation and a judicial probe into the accusations of graft made by Malik against the Goa government.

Ravi states that the opposition’s plans to orchestrate a campaign based on the Governor’s alleged remarks had now fallen flat and that the controversy would have no impact on the 2022 polls.

“Governor has already given clarification, then it will not affect (elections),” Ravi said. 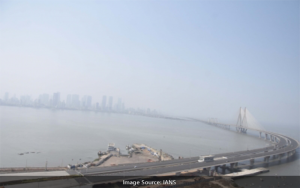 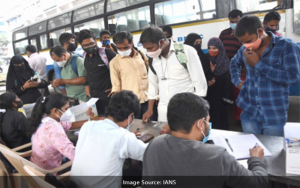