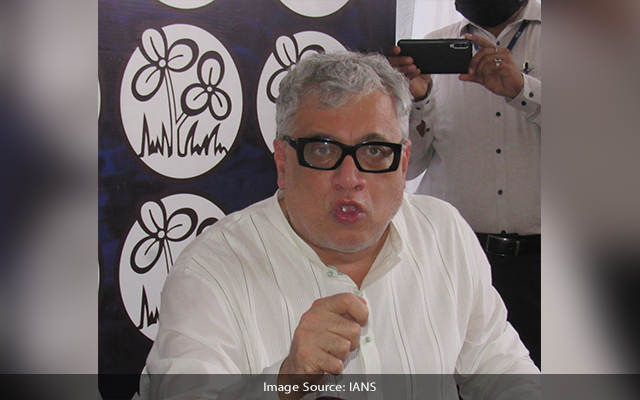 Panaji: Amid reports of the Trinamool Congress making a re-entry in Goa politics ahead of the 2022 assembly polls, the party’s Rajya Sabha MP Derek O’Brien arrived here on Thursday September 23.

O’Brien, however, refused to respond to queries about the West Bengal Chief Minister Mamata Banerjee-led party and its role in the 2022 state assembly polls. “I have just landed so good afternoon today is enough,” O’Brien said.

Among those contacted include two-term Congress MLA Agnelo Fernandes. Another name linked to the West Bengal-based party includes former Chief Minister Luizinho Faleiro. “Lot of people are doing surveys. They are meeting all the leaders,” Faleiro has maintained.

On Wednesday, when asked about the re-entry of the Trinamool Congress in Goa, Chief Minister Pramod Sawant had said, “Let everyone come, everyone loves Goa”.