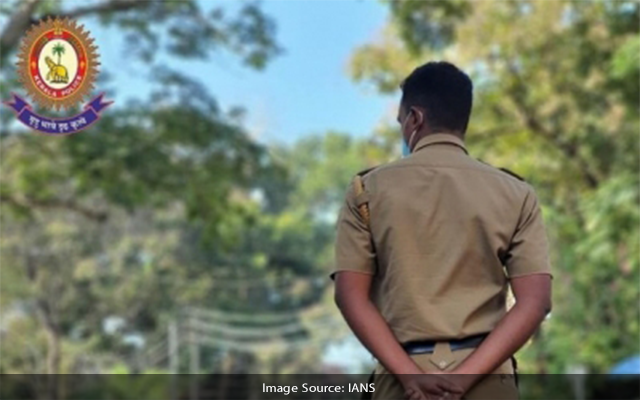 Panaji:  With no information about the accused who fled from the spot after killing a 30 year-old-woman in a guest house at Arambol in north Goa, a G-Pay transaction helped the Pernem police to arrest Ganesh Virnodkar from Banda in Maharashtra within 24 hours.

The deceased has been identified as Shreya Shailesh Madkholkar from Sawantwadi, Maharashtra.

The Pernem police said that the accused Ganesh Virnodkar had checked into a guest house along with the woman, believed to be the wife of his friend, on May 9.

Sources informed that the accused had not submitted his ID proof to the hotel. However, the woman had provided it.

“We could reach him after finding his details on the G-Pay transaction he had made to pay the guest house bill,” a police official said.

On May 16, when a foul smell started emanating from the room of the deceased person, a room boy alerted his seniors who then reported the matter to the police.

According to the police, the accused had fled from the guest house on May 13 after committing the crime. His movements outside the room were captured on CCTV.

When contacted, an official at Sawantwadi police station told IANS that the husband of the deceased had not registered a missing person complaint about his wife. “He came here to get an NOC to bring the body of his wife from Goa,” he said.