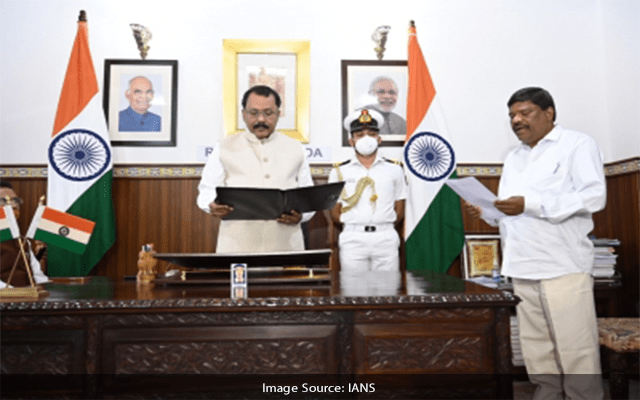 Gaonkar, a two-term BJP MLA from the Sanvordem Assembly constituency, was appointed and administered oath as a pro-tem Speaker by Governor P.S. Sreedharan Pillai on Monday.

The BJP has 20 MLAs in the 40-member Assembly, with just one short of a simple majority. The party, however, has received letters of unconditional support by three independent MLAs and the two-member Maharashtrawadi Gomantak Party.