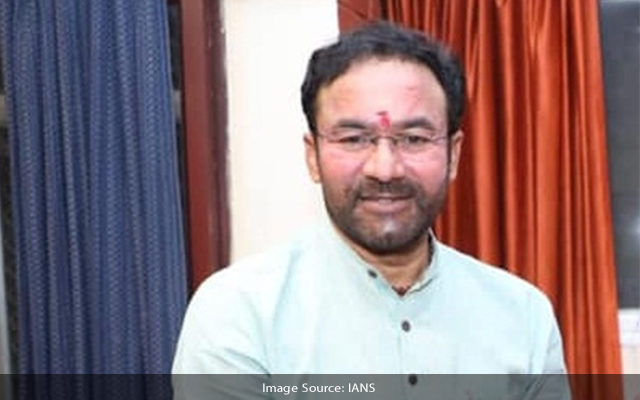 Panaji: Union Tourism and Culture Minister G. Kishen Reddy on Saturday December 4 said there is no reason why Goa needs to be formally branded by the Central government as the casino capital of India, because that branding has already been given to the state by the people of the country.

Speaking to reporters in Panaji, Reddy said that Sikkim and Goa, both states which have a legal casino industry, have seen tourists flocking there in recent times.

“The people have given that title. We do not need to give a title. People are flocking to Sikkim, the other is here. People have declared this is the casino capital. There is no need (for the government) to do it,” Reddy said.

Goa has five operational offshore casinos and around ten onshore casinos, which have been the focal point of tourism activity in the coastal state for nearly a decade now. 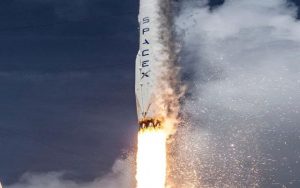 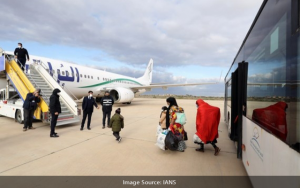 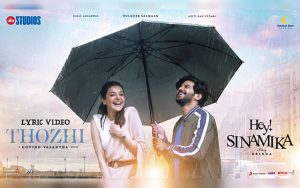