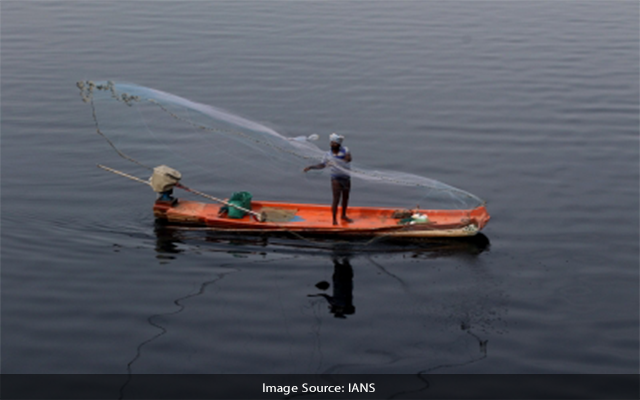 The BSF said that force’s Creek Crocodile Commando teams were involved in a search operation in the area to look for the intruders.

The Force officials said that the inclement weather, extreme marshy area, mangroves and tidal waters are making task of the troops challenging.

On February 9, during late afternoon, intrusion of Pakistani fishing boats and fishermen was reported.

BSF’s three groups of commandos were air dropped by Air Force helicopter from three different directions; commandos have been closing in where the Pakistanis intruders might hide.

The officials also said that after the arrest of six Pakistani fishermen, search operation has been continued as they apprehend that more intruders likely to be there.

Till the entire area is properly scanned, the search operation will continue, officials added.