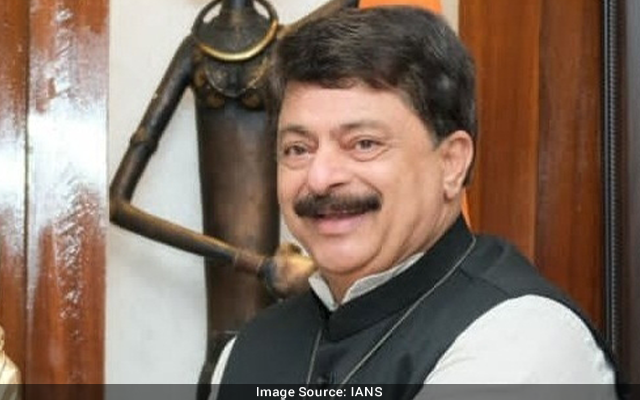 The Gujarat State Assembly secretary D.M. Patel informed about this development and declared the seat of the speaker as vacant.

Trivedi, a legislator from Vadodara, who held the position of speaker in the Gujarat state Assembly, is expected to be included in the cabinet to be formed under the newly appointed Gujarat Chief Minister Bhupendra Patel.

It is believed that the Kutch legislator Nimaben Acharya will be temporarily holding the charge of the speaker. Acharya also received a call from the BJP top brass intimating her about her inclusion in the new Cabinet, said sources.

According to the sources in the BJP, around 25 legislators, all new faces have been given telephonic calls about their inclusion in the new Cabinet. From the sources available, two women legislators will be included in the cabinet.

Sources also said that seven faces from the Saurashtra region will be given a chance, six from South Gujarat, three from Ahmedabad, three new faces will be from North Gujarat and five from Central Gujarat.

As per sources, eight legislators from the Patidar community and six MLAs will be representing the OBC community, two each will be from the Kshatriya community and the Scheduled Caste (SC) community.

There will be three representatives from the Schedule Tribe (ST) and one will be from the Jain community, said sources.