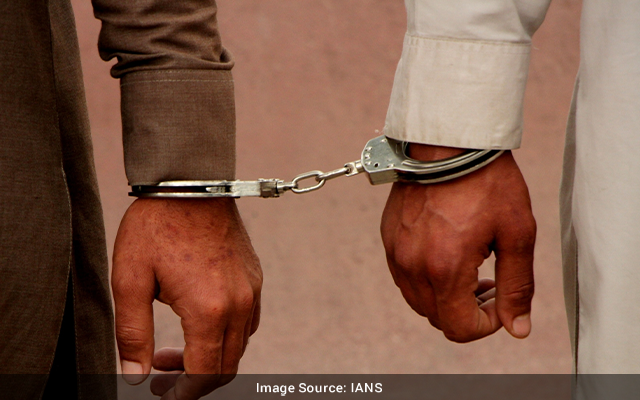 Gandhinagar: A total of seven persons have been detained in connection with the attack on a Dalit family in Kutch, Gujarat Social Justice and Empowerment Minister Pradeep Parmar said on Saturday October 30.

He said that the government had taken serious note of the incident that allegedly occurred over Jagabhai Vaghela’s family entering a temple in Ner village in Bhachau taluka of Kutch during the ‘Pran Pratishtha’ ritual.

“On knowing about this incident, Chief Minister Bhupendra Patel immediately instructed the authorities to take strict action against all the persons involved in the attack. All the six persons from Dalit community undergoing treatment in hospital will be given Rs 21 lakh compensation,” he said.

“Acting promptly, the district authorities have detained seven persons and police complaints have also been lodged. We will ensure that such incidents are not repeated,” he added.

However, the police ruled out a “casteist” angle to the attack.

Superintendent of Police, Kutch East, Kishorsinh Jhala said: “Village residents had peacefully allowed Jagabhai and his family into the temple during the ‘Pran Pratishtha’ ritual earlier, but thereafter on October 26, two members of Bharvad (cattle breeding) community had an altercation with him at his farm. Thereafter, the two persons fled the scene, returned with a mob and attacked the family.”

He said that they have lodged two cases under Section 307 of the IPC and the SC/ST (Prevention of Atrocities) Act.

“Media reports about this being a casteism issue with discrimination against Scheduled Caste community is far from truth. Jagabhai is a very respected person in the village and he receives wide support from every community. In the gram panchayat elections held 3-4 years back, he won with very good margin, with 80 per cent votes,” Jhala added.

“The complainant has alleged that the reason behind these clashes seems to be a conspiracy against them by his political opponent, Bhanji Suthar who lost the elections,” he said.

The six members of the family were admitted to a hospital in Bhuj following the attack in which they received injuries from sharp weapons.

According to police, a group of 20 persons first let lose cattle on the Vaghela family’s farm and then entered their house to assault them.

The SP said teams had been set up to apprehend the remaining accused.