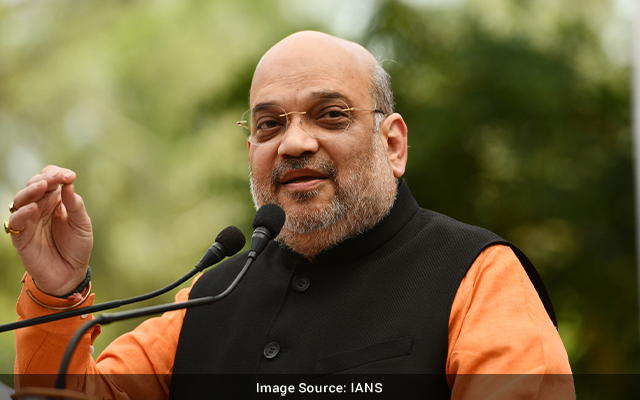 Disclosing this here on Wednesday, Amarinder Singh, who announced to float a new political party with seat sharing with parties, including the BJP, said he had been discussing various options with Home Minister Amit Shah, whom he will be meeting in Delhi again on Thursday, and others.

“I think I can help in finding a solution as I have been the Chief Minister of Punjab and am also an agriculturist,” Amarinder Singh told a press conference.

While there could be no pre-decided formula for resolution of the farmers’ stir, something will emerge during the talks as both sides — the Central government and farmers — want a resolution to the crisis triggered by the farm laws, he said.

Making it clear that he had not met any farmer leaders, the former Chief Minister said he had deliberately not interfered in the matter as the farmers did not want politicians involved.

The farmer leaders had four inconclusive meetings with the Centre but back channel talks have been going on, he added.

Amarinder Singh had earlier said any seat arrangement he made with the Bharatiya Janata Party (BJP) would be subject to a resolution of the farmers’ issue in their interest.