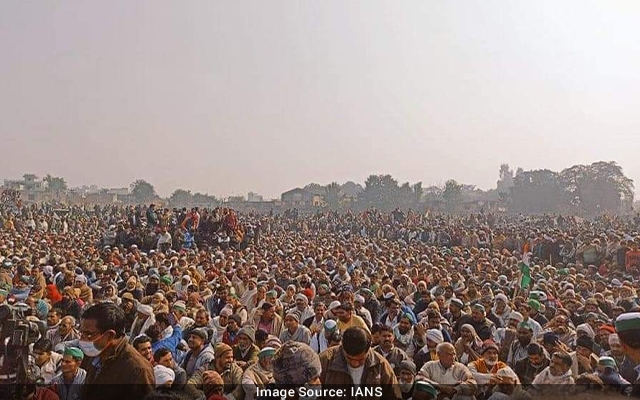 Chandigarh: Haryana Police said in view of law and order situation in Karnal owing to mahapanchayat of farmers, the traffic might be hampered and advised the motorists to avoid travelling on the national highway (NH) 44 between Delhi and Ambala.

However, the planned route diversions on the highway have not been brought into effect so far.

In case the need arises these diversions will be brought into effect from around 9 am on Tuesday.

Before that time traffic will be flowing normally, it added.

Meanwhile, the internet services have been suspended in Karnal and four adjoining districts to maintain law and order. These four districts include Kurukshetra, Jind, Kaithal and Panipat.

The mahapanchayat has been convened to protest against the August 28 lathicharge on farmers.

The traffic bound for Delhi from Ambala is likely to be diverted from Pipli in Kurukshetra.

Likewise, the traffic to Ambala from Delhi will be diverted from the Pepsi Bridge in Panipat.

The farmers will gather at the grain market of Karnal and take out a protest march on NH 44 before proceeding towards the mini-secretariat.

“There is no outcome from the meeting with the Karnal administration,” Bharatiya Kisan Union (Haryana) President Gurnam Singh Chaduni told the media in Karnal on Monday.

“We will ‘gherao’ the mini-secretariat as per our plan,” he added.

They have also sought a compensation of Rs 25 lakh and a government job to the next of kin of Sushil Kajal, a farmer from Gharunda who received head injuries in the lathicharge and died later owing to a heart attack.

The farmers further demand a compensation of Rs 2 lakh for the wounded persons.

The Kissan Morcha has said that the Haryana government is now left with only one tactic to defame the farmers’ protest by inciting violence anyhow.

“We will not allow any type of violence in our protest,” said the Morcha.

The Morcha has appealed farmers to maintain the peace under all circumstances and don’t allow any kind of violence.

Meanwhile, the district administration has already imposed Section 144 of the CrPC in Karnal, banning the assembly of public.

“The general public using NH 44 are advised to avoid journey through Karnal town and use alternate routes to go to their destinations on September 7,” he said.

“All citizens are being informed about these arrangements in advance so that they are able to plan and modify their journey to avoid any inconvenience,” he added. 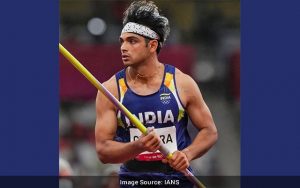