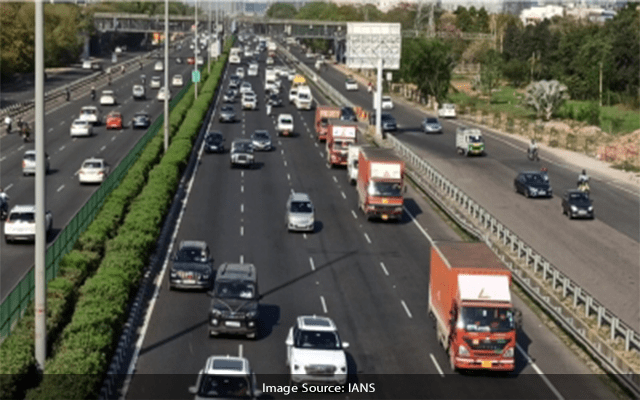 These offences include wrong side driving, wrong side parking, drunken driving, speeding and jumping red lights among others.

The data of the traffic police reveals that in March, a total of 42,315 challans were issued against traffic violators, on which a fine of Rs 92,21,200 was also imposed.

The data further pointed out that only in March around 3,497 challans for wrong side driving and 3,399 challans of wrong side parking, 2,212 fines for without helmet and other traffic violations shows that the motorists have no fear of traffic police.

Traffic police officials said that it is extremely worrying that people are openly flouting the traffic norms as wrong side driving can cause the life of several pedestrians and other motorists.

“To curb the traffic violence and accidents across Gurugram we have been organising special drives and adopting multiple tactics for smooth traffic movement from time to time. We have put several checkpoints to catch traffic violators. A trial run for smooth traffic flow at the Rajiv Chowk on the Delhi-Jaipur Expressway is underway,” Deputy Commissioner of Police (DCP) traffic, Ravinder Kumar Tomar, told IANS.

In the past few months, the traffic police in Gurugram have been focusing particularly on offences that cause fatal accidents.