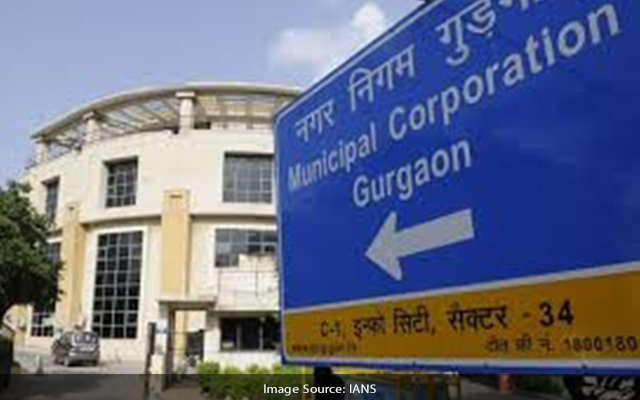 Gurugram: To facilitate Gurugram villages in a better way, around 166-gram panchayats of the district have been connected with the Gram Darshan Portal which was launched by the State government earlier in May.

The District Administration official said, this has been done to address the problems of villages and find their solutions. Villagers can make suggestions and complaints with regard to their village on this portal.

Deputy Commissioner Gurugram Dr Yash Garg informed that if the people in the villages have any complaints related to development works or have to give any suggestions, then they no longer need to visit government offices. Now they can do this through their laptop or mobile.

Based on the suggestions received from the villagers from this portal, the blueprint of future development plans will be prepared. He said that the portal is being linked with the CM window.

To use services on the portal, the concerned person must have a family ID (Parivar Pehchan Patra). Without this, the process of login on the portal is not possible.

On the Gram Darshan portal, the users will have to choose his block and village after selecting his district. After that, the person has to enter the family ID number. After entering the ID all the names of the respective Family ID will appear on the portal, out of which the individual has to click on his/her name.

Thereafter, three links will be shown on the portal — for development work, government scheme and registering complaints. The users have to choose one of these three options. After this, the person has to click on the department with which the work is related.

“For complaint or suggestion, the person has to upload his/her photo on the portal. Applicants can register complaints in a minimum of 50 characters. As soon as the suggestion or complaint is registered on the portal, an ID will be generated which will be sent to the applicant through SMS. Along with this, the applicant will be getting updates of action taken through SMS,” Garg asserted.