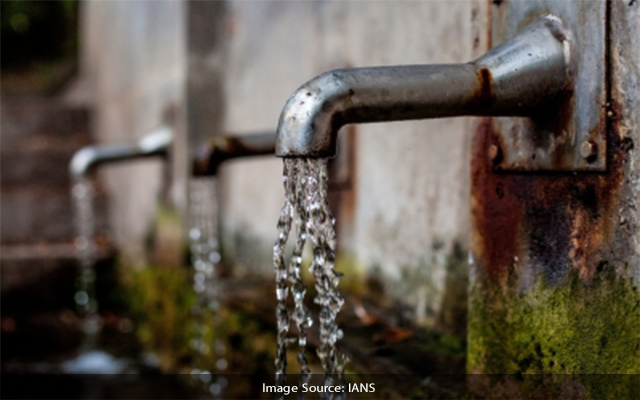 Shimla: With Tashigang village in the Spiti Valley, the country’s highest polling station located close to the India-China border, connected with tapped water, a record 7.93 lakh households in Himachal Pradesh have been connected with taps in two years, and the new connections are more than 7.63 lakh taps installed in 72 years, a statement said on Sunday January 9.

To provide universal coverage of water supply to all households through functional taps, the Central government had initiated the Jal Jeevan Mission (JJM).

The state has made rigorous efforts to ensure successful implementation of the scheme.

The state aims to provide tapped water in every household by year 2022, while the national target is to provide water by 2024.

Under the JJM, the state’s Jal Shakti Vibhag, previously named the Irrigation and Public Health (IPH), has set up 14 district-level and 42 subdivision-level water testing laboratories to ensure safe water supply.

Out of these, 37 laboratories have been certified by the National Accreditation Board for Testing and Calibration laboratories (NABL).

A state-level laboratory is also being set up, where water samples would be tested to ensure safe drinking water.

Under Jal Gunvatta and Sanrakshan theme, the Jal Shakti Vibhag had organised programmes as part of the golden jubilee celebrations of statehood. In the last two years, 371,080 water samples were tested.

See also  NGT disposed of 2,288 matters through video conferencing in 2021

The state has ensured connectivity of potable tapped drinking water in every nook and corner of the state.