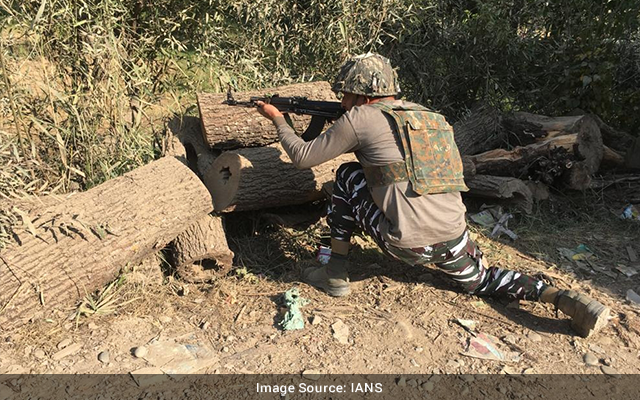 Srinagar: A civilian was killed on Sunday in a firing incident near a CRPF camp in J&K’s Shopian district.

Police said the civilian, identified as Shahid Aijaz belonging to Anantnag, was killed in a cross firing incident in Babapora village of Shopian district.

“A CRPF party was out for area domination when militants fired at them in Babapora village after which the CRPF troops retaliated.

“The civilian was killed in the crossfire between the militants and the security forces”, police said.