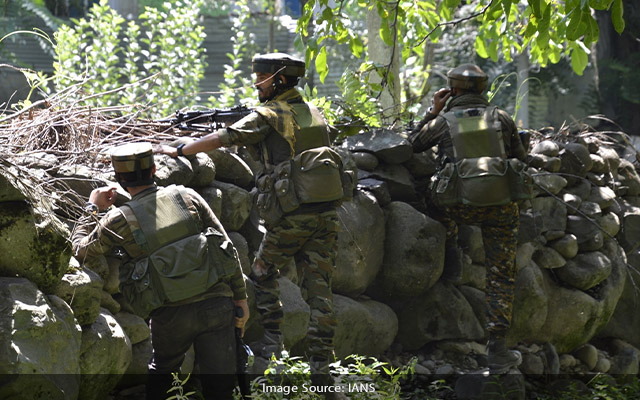 Srinagar: Terrorists fired upon a policeman and injured him at Bandzoo area of South Kashmir’s Pulwama district, officials said on Sunday December 19.

Police said preliminary investigation has revealed that terrorists fired upon one police personnel identified as Mushtaq Ahmad Wagay, resident of Bandzoo Pulwama near his house at Bandzoo area of Pulwama.

“In this terror incident, he had received gunshot injuries and was immediately shifted to hospital for the treatment,” police said.

Police has registered a case. Investigation is in progress and officers continue to work to establish the circumstances which led to this terror crime. Area has been cordoned off and search operation is going on.