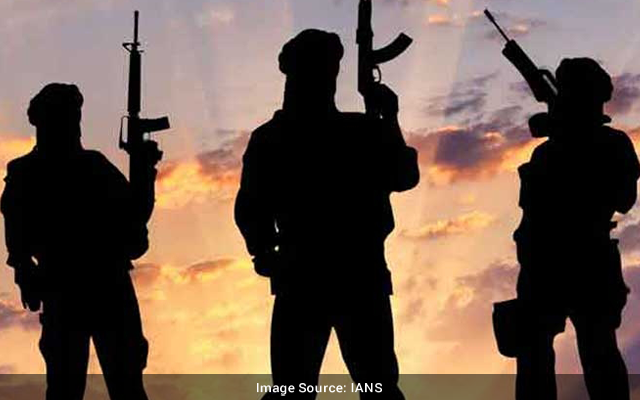 Srinagar: A Hizbul Mujahideen (HM) terrorist has been killed in an ongoing encounter between terrorists and security forces at Khandipora area in south Kashmir’s Kulgam district, police said on Saturday June 11.

There have been a series of anti-terror operations in Kashmir over the last few months in which many terrorists and their commanders have been eliminated.

Most of the operations have been jointly conducted by the police and the Army on the basis of specific intelligence inputs.

There were two encounters on Tuesday in Kashmir. One terrorist was killed in an encounter in south Kashmir’s Shopian district while two LeT terrorists were killed at Chaktaras Kandi area in north Kashmir’s Kupwara district.

On Monday, Pakistani terrorist, Hanzalla, was killed in an encounter between terrorists and security forces at Sopore in north Kashmir’s Baramulla district.