Srinagar: Three army soldiers were injured when the alert troops foiled an infiltration bid by terrorists from across the line of control (LoC) in Uri sector, sources said.

“An encounter ensued between the infiltrating terrorists and the army in which 3 soldiers were injured. The operation is still going on in the area,” sources said.

Three soldiers injured belong to 12 Jat regiment. They have been shifted to hospital.

Earlier on September 18, another major infiltration bid was foiled by the army in the same sector when a group of terrorists were forced to withdraw back after they were engaged in a sustained gunfight.

Teaching profession has made me strong individual: Irene Celine Miranda 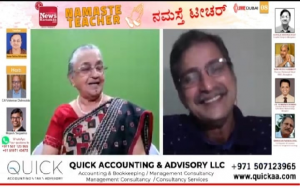 6 militants killed in clash with security forces in SW Pakistan 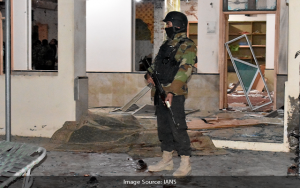 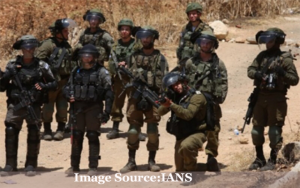 Sohna will be connected by rail-road network: Hry CM 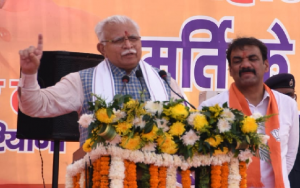