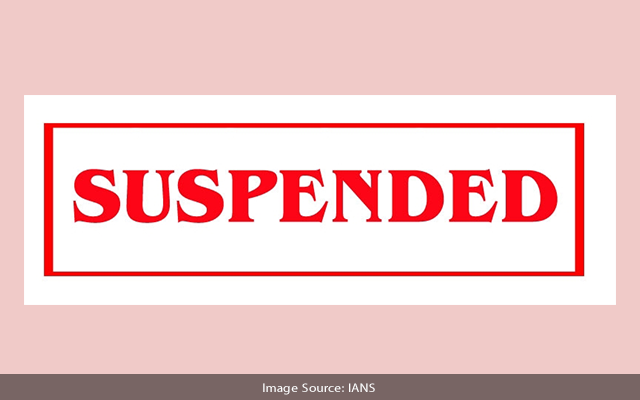 Jammu: Jammu and Kashmir government on Wednesday March 30 terminated the services of five of its government employees over their terror links.

In the past also, the J&K government has terminated services of its employees for the same reason.