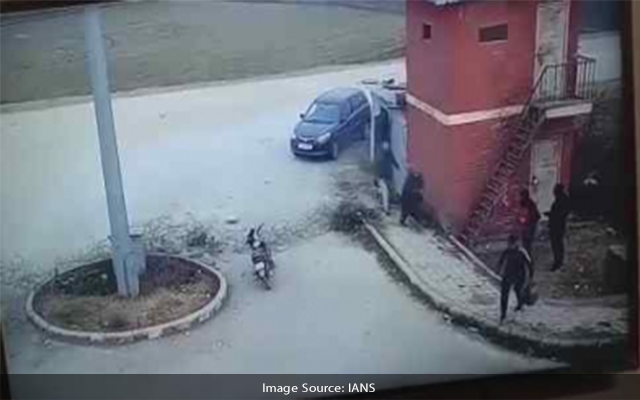 Srinagar: A policeman of the railway protection force escaped unhurt on Saturday Dec 4 in a militant attack in Jammu and Kashmir’s Pulwama district.

Police said that the militants fired at the policeman in Pulwama district’s Awantipora.

The incident took place in Dogripora village of Awantipora.

“Dogripora has been cordoned off after reports mentioned that the militants entered the village after firing at the policeman,” a police officer said.