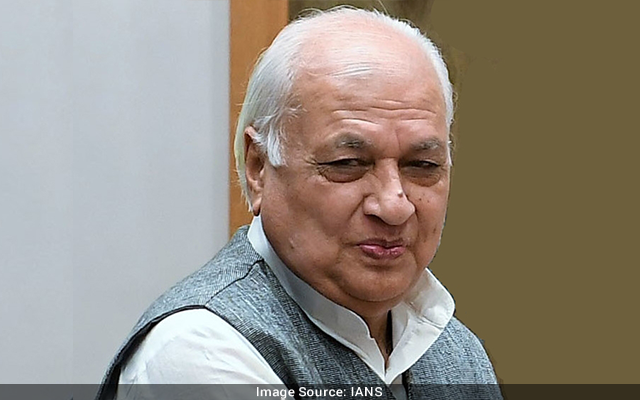 Thiruvananthapuram:  In a first of its kind protest by a Governor in Kerala, Governor Arif Mohammed Khan began a hunger strike at 8 a.m. on Wednesday at his official residence here against the evils of dowry.

The fast is being organised by various Gandhian organisations, which began at the Gandhi Bhawan here and is meant to create awareness against the giving and taking of dowry.

Khan will end his fast at the Raj Bhawan at 4 p.m. He will then join the protesters at the Gandhi Bhawan and will sit with them till the protest ends at 6 p.m.

Khan was deeply saddened after several women in the state committed suicide due to dowry abuse, and last month he had promised to work as a volunteer against the evil.

The Governor had visited the family of a young final year Ayurveda medical student, who took her life after her husband allegedly demanded an expensive car last month. After paying tributes, Khan had told the media that NGOs and volunteers should step up the awareness drive through a campaign against dowry and promised that he is ready to work as a volunteer.

Khan then said ‘dowry is an evil and as far as laws are concerned, they are very strong and the need is to create a general and social awareness against it’.

In the previous month, many dowry harassment cases have surfaced, forcing Chief Minister Pinarayi Vijayan to take new steps, and a female IPS officer was made in-charge to deal with all such cases. 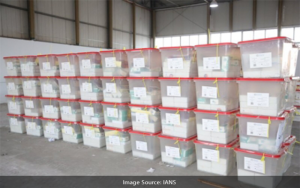 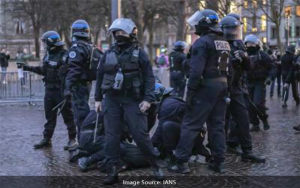 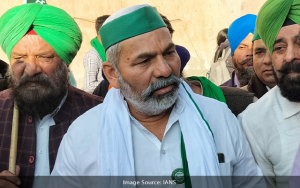 Episode 15 of Namaste Teacher to be held on Dec 11 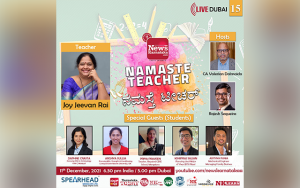