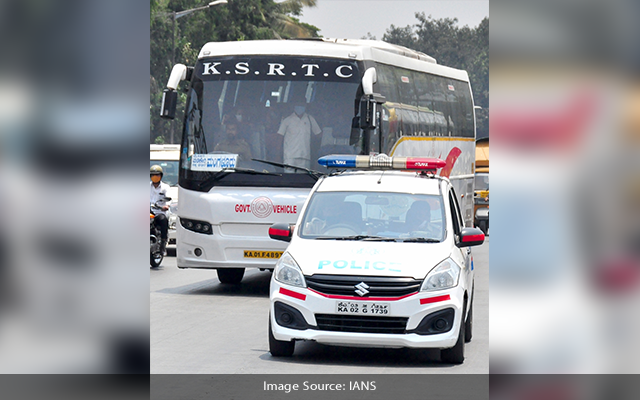 Thiruvananthapuram: Hardly had Kerala settled after seeing and hearing about the brand new Palarivattom flyover in Kochi being demolished and a new one built after declared unfit and unsafe, a Rs. 75 crore twin tower of the State-owned Kerala State Road Transport Corporation (KSRTC) at Kozhikode has now been declared unsafe.

The KSRTC twin tower that was opened in 2015, has been declared unfit and unsafe requiring immediate renovation, according to a report from the IIT Chennai.

The twin tower has a space of 3,87,747 sq. ft, with the first tower having 10 floors and the second 11 floors, including space for parking.

The construction that began in 2005 has a built-up area of 38,069 sq.m and consists of the KSRTC bus station, parking for 40 buses and space for shops, restaurants, offices and IT spaces.

The IIT study has reported serious flaws, including structural weakness, in the buildings. Likewise the ongoing inspection and probe by the Vigilance and Anti Corruption Bureau is also in its final stage and its report might be ready any time. According to sources in the know of things, they have found that nearly 20 per cent of the pillars were constructed without using adequate steel and was identified as the possible reason for a few of the major pillars developing fissures while many others had minor cracks also.

Meanwhile, reports have also come out that an additional Rs. 20 crore or even more would be required to make the building safe and fit again.

Moreover, further reports are also there that the building was given the fitness certificate by the state government overriding the objections of the Kozhikode Corporations, using the special powers vested with the government.

Incidentally, all these developments took place after the Kerala Transport Development Finance Corporation (KTDFC) decided to hand over the terminal complex to the Mukkom-based company ALIF Builders for commercial purposes in July. The company has secured the contract for 30 years.