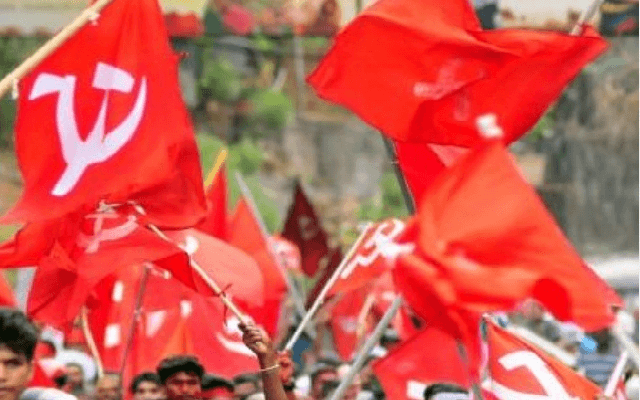 Thiruvananthapuram: The ruling CPI (M) is to take disciplinary action against its second term MLA from Kayamkulam Assembly constituency, U. Prathiba over her controversial remarks against the party leadership.

A senior leader of the CPI (M) while speaking to IANS said that the MLA has gone beyond the party discipline and will have to face action. Sources said that she is likely to be demoted in the party hierarchy but only after the party Congress to be held from Wednesday April 6 to Sunday April 10.

Prathiba, while speaking in a cultural programme a couple of days ago at the state capital, had said that she was backstabbed by the local CPI (M) leaders at Kayamkulam and that she preferred an open fight rather than backstabbing.

The woman MLA had earlier also courted controversy over her social media posts against the local party leadership after she was denied the prestigious party Alappuzha district committee membership.

With the CPI (M) Party Congress to be held at the party red fort Kannur, the party leadership in Alappuzha district is embarrassed over the party MLA coming out against the local leadership.

The CPI (M) in Alappuzha district, the home district of veteran communist leader and former Chief Minister V.S. Achuthanandan, has always been mired in group wars and controversies and the open statement of U.Prathiba is seen in this context.