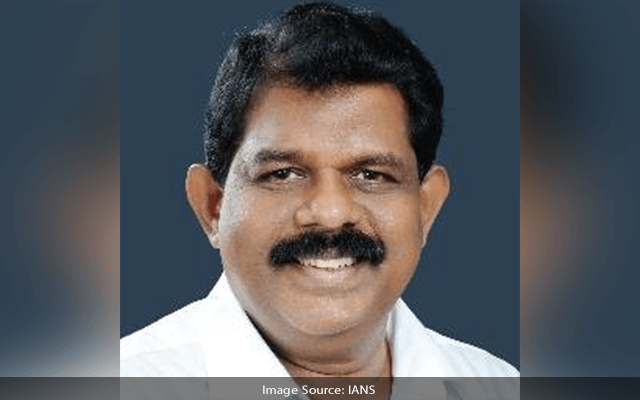 Thiruvananthapuram: Left-affiliated student organisations, the SFI and the AISF, and the Congress’s KSU have come out strongly against Kerala Transport Minister Antony Raju over his remarks on student concession in buses.

The minister, while interacting with media persons on Sunday March 13, said that a hike for bus ticket charges is imminent and that the student concession amount will also be hiked. He made a controversial statement that even the students feel embarrassed at the minimum charge of Rs. 2 that they are paying for bus charges. This statement infuriated the student bodies.

The SFI, the student wing of the ruling CPI-M of which the present state Secretary Kodiyeri Balakrishnan was the State President said, “The minister should not have made such a statement. The student concession is the rights of the students and it is not a benevolence of the government.”

The AISF, the student wing of the CPI also came out heavily against the minister and conducted a protest march in Thiruvananthapuram against the statement of the minister.

The ruling Left Democratic Front (LDF) led by the CPI-M is meeting at the party state headquarters AKG Centre on Tuesday to finalise the hike in bus fares.