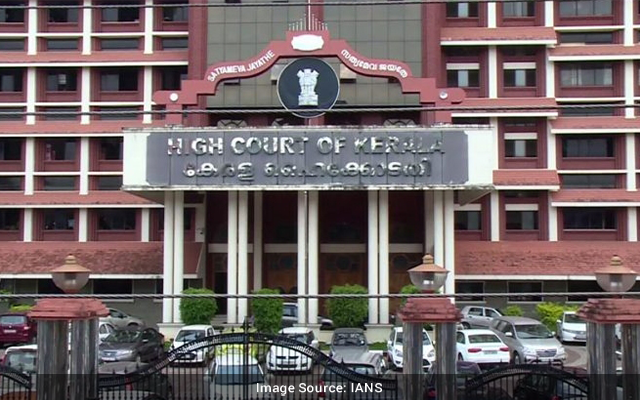 Kochi: Following the surge in Covid cases in the state, the Kerala High Court decided to go online through virtual hearing from Monday January 17 and soon came a person who was seen either brushing his teeth or shaving, mostly facing the camera, during the proceedings before Justice V.G Arun.

It appeared that the judge did not notice the incident but a video of the same was shared across social media.

The man, in the video, was seen walking back and forth in a room appears to be a washroom and it appeared that he was either shaving his beard or brushing his teeth.

Even though the judge did not notice it, it was seen by other attendees.

The decision to go virtual was taken by the Administrative Committee of the High Court chaired by Chief Justice S. Manikumar.

For the time being this virtual mode will be there for a month and after that, depending upon the situation, decision regarding its extension will be taken.

See also  Omicron tally in Kerala goes up to 24, after 9 turn positive