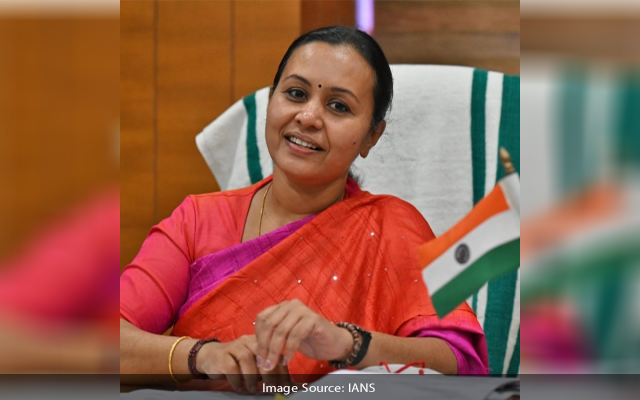 Thiruvananthapuram: Kerala Health Minister Veena George on Saturday July 30 announced that the country’s first ever monkeypox patient has fully recovered and will be discharged later in the day.

The 35-year-old Kerala native arrived here from the UAE on July 12 and had tested positive for the virus two days later.

When he developed the symptoms, he was taken to a hospital at Kollam and from there he was shifted to the Trivandrum Medical College Hospital and was under close observation.

“The entire treatment protocol was planned by the National Institute of Virology, Pune and at repeated intervals samples was taken and tested. By now all the samples have tested negative two times and the patient has fully recovered and is perfectly fine,” said George.

Initially, concerns were raised over the infected man’s close contacts with his parents after his arrival, as well as 11 other passengers who had travelled with him.

But health authorities had assured that all the contacts were closely observed, allaying fears.

George also said that two other positive cases in the state who also arrived from the Middle East, were in stable condition and recovering fast.