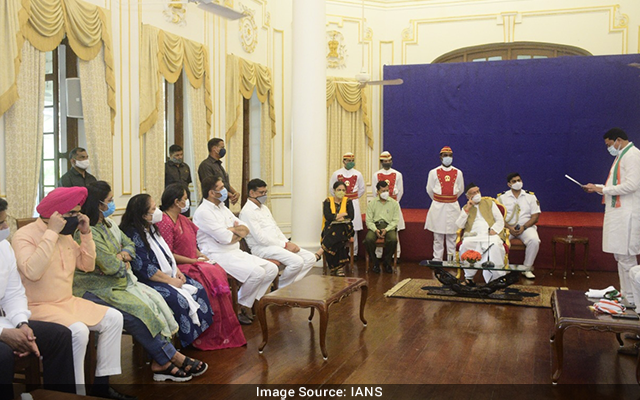 Mumbai: The Maharashtra Congress took out a bicycle rally in Mumbai and other parts of the state to protest against the galloping fuel prices, here on Thursday.

While some carried banners or posters, the others raised slogans attacking the Bharatiya Janata Party government at the Centre for its failure to control the spiraling prices of petrol, diesel and cooking gas.

Later, the Congress leaders called on Governor Bhagat Singh Koshyari to apprise him of the issue which has created havoc with the common man and led to runaway inflation affecting all sectors of the economy, said a party spokesperson.

The delegation submitted a memorandum to the Governor highlighting the demands and the problems of very survival encountered by the ordinary masses due to the fuel price hikes that has led to a cascading effect on prices of all other commodities or services.

Today’s agitation was part of the 10-day long drive organised by the Congress all over Maharashtra to create public awareness on the issue with bullock-cart processions, bicycle rallies, foot-marches, social media campaigns, mass-contact programs, etc, said the spokesperson.