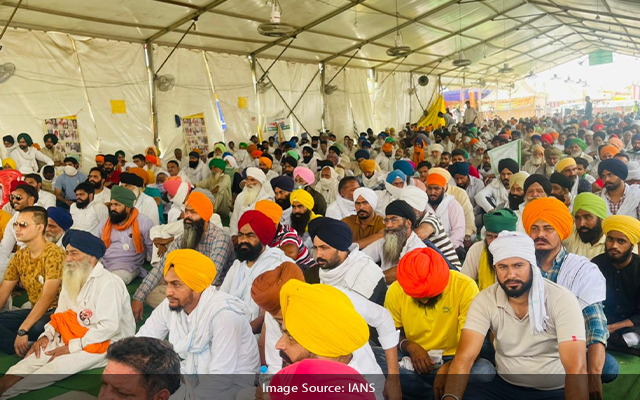 Chandigarh: Punjab Chief Minister Charanjit Channi said the State government will welcome farmers on Saturday on their return from the Delhi borders where they held year-long protests against the three agricultural laws.

While congratulating the farmers, farm labourers and their leaders, the Chief Minister on Friday December 10 said it was the victory of the people and unmatched unity of various sections of society that have forced the Centre to rollback the “draconian black” laws.

Channi said despite not paying heed to the demands of the farmers for almost a year, the BJP leaders now wanted to encash the victory of the farmers and were trying to use it as electoral card in Punjab’s forthcoming Assembly polls.

The Chief Minister said the farmers and people would never forgive the Narendra Modi government at the Centre and its leaders for testing their patience for the period of more than an year.

He said it was not an easy victory for the farmers as they had to pay the heavy price of the Centre’s arrogance as more than 700 farmers lost their lives during the course of the agitation.

Channi said his government has also given jobs and financial assistance to the family members of 350 dead farmers.