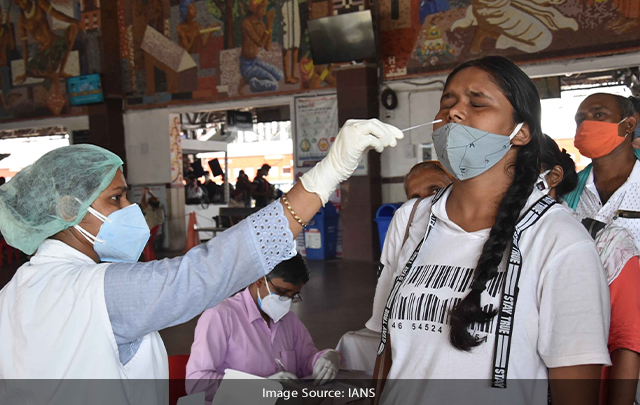 Jaipur: Rajasthan witnessed its fourth Covid death in December on Wednesday December 15, while it registered 20 new cases taking the active caseload to 260 in the state.

One of the deceased, identified as 47-year-old man from Barmer, was undergoing treatment in Jodhpur AIIMS. “He was working in Jodhpur as a labourer and after falling ill, he was admitted to AIIMS here,” said Jodhpur CMHO Dr. Balwant Manda, adding that the patient was non-vaccinated as per reports.

A few days ago, a 20-year old girl died in Bikaner due to Covid. CMHO Bikaner Dr O. P. Chahar confirmed that she too was non-vaccinated.

“She was a TB patient. Hence we conducted a thorough check and found her Covid positive. Later she succumbed to the virus,” he added.

Two other deceased were in the 70 to 80 year age group and passed away in Jaipur this month.

On Wednesday, fresh cases were reported in eight districts which included 3 in Ajmer, two in Alwar, 3 in Bikaner, 2 in Dausa, two in Jaipur, one in Jhunjhunu and three in Jodhpur.

Jaipur has the highest caseload of 111 in Jaipur followed by Udaipur in 23, Alwar 22, Hanumangarh 21 among others.