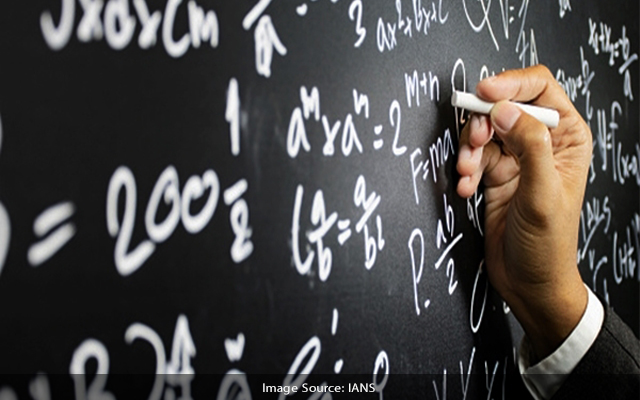 Jaipur: Rajasthan Police have arrested a school teacher Manoj Kumar, who lynched Ganesh, a Class 7 student of a private school in Kolasar village of Churu district, said officials on Thursday.

Manoj lynched this 13-year-old student Ganesh to death on Wednesday for not doing his homework. The accused teacher slammed Ganesh on the ground, which led to his death, they added.

Meanwhile, the incident has left the entire education department perturbed and a team has been sent to Kolasar for further investigation.

Salasar SHO Sandeep Vishnoi said that a case of murder has been registered against accused Manoj on the basis of complaint by student’s father Omprakash.

The statements of the family members of the deceased and some of other children studying with Ganesh have been recorded. Manoj Kumar, the arrested teacher who killed the student, is working as the head of the institution.

His mother has not been informed about the incident. She has been told that her son is in the hospital. Also, Ganesh will be cremated on Thursday after his post mortem was conducted on Wednesday. 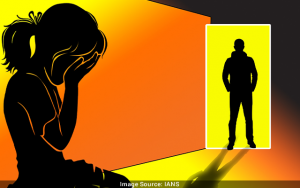 Public protest demanding to save trees at Bengaluru on Sunday November 28. 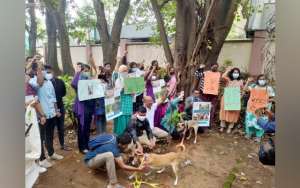 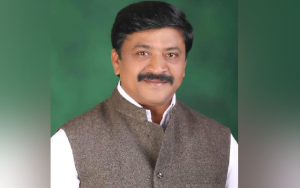