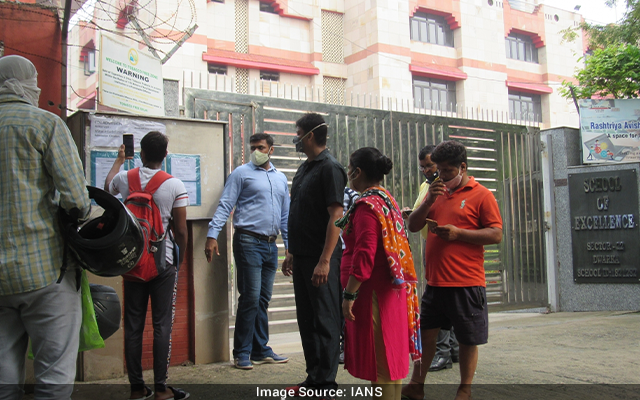 New Delhi: Schools in the national capital will reopen in a phased manner from September 1 for classes 9 to 12 while those for classes 6 to 8 will resume from September 8, according to a Delhi Disaster Management Authority (DDMA) meeting held on Friday.

An expert committee established by the DDMA has recommended opening schools in a phased manner in Delhi.

The committee has suggested that parents should have an option of sending their children to school while others can opt for online classes.

Most schools across the country have remained closed for 15 months since March 2020 which has affected more than 247 million children. However, the Delhi government had allowed physical classes for classes 9-12 in January this year, but later it was again suspended seeing the surge in Covid-19 cases during the second wave. Several states started partial reopening of schools in October 2020.

The decision of reopening schools in Delhi comes days after Chief Minister Arvind Kejriwal said the Delhi government wanted schools to be reopened as soon as possible but is evaluating all factors to ensure the safety of students.