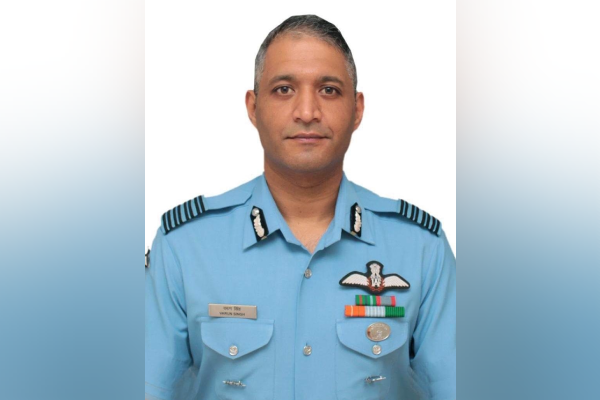 Chennai: Group Captain Varun Singh, the Directing Staff at the Defence Services Staff College (DSSC) in Wellington, Tamil Nadu, and the lone survivor of the ill-fated Mi-17V5 helicopter crash near Coonoor on Wednesday December 8 is battling for life with 80-85 per cent burn injuries, said a senior Tamil Nadu government official.

The recipient of the Shaurya Chakra gallantry award Singh survived the Wednesday December 8 night and prayers are there for his recovery at the DSSC.

The team of doctors that is treating Singh are not saying anything and the next 48 hours will be critical.

Singh was recently promoted from Wing Commander to Group Captain and was a recent joinee at the DSSC.

All the other 13 persons, including the Chief of Defence Staff Bipin Rawat and his wife Madhulika Rawat and other officials on the ill-fated chopper died in the accident.

The post-mortem was performed by the military doctors at the Military Hospital in Coonoor in the presence of a state government doctor and police officials as per the procedure.