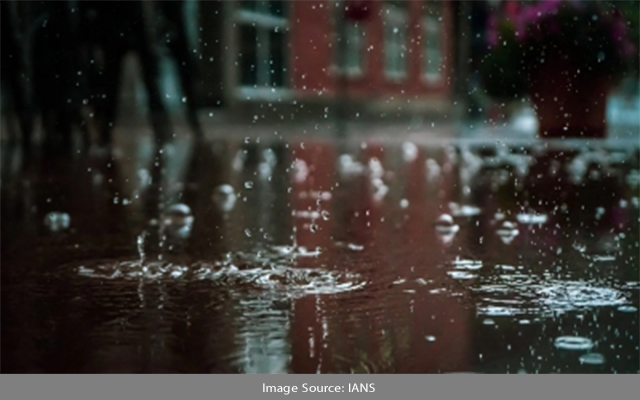 Chennai: After a few days of dry weather, Chennai and surrounding districts are expected to receive light rains on Wednesday December 8 and Thursday December 9. Rains continue to lash several parts of Tamil Nadu with Tiruchi district receiving heavy rain and an orange alert has been issued in the district.

The rainfall in Chennai and adjoining districts is owing to the consecutive weather activity triggered by the entry of steady easterly winds. Weathermen said that the city may not receive heavy rain like in November, but continuous rainfall is a possibility for the next few days.

The Regional Centre of the India Meteorological Department (IMD) forecast light rain over the next 48 hours and sky conditions may be partly cloudy.

Much of the interior areas of southern Tamil Nadu have been receiving rainfall over the last two days due to winds from the north converging over these parts of the state.

The IMD also predicted that there won’t be heavy rain in Chennai and other areas of the state and easterlies will return on Wednesday.