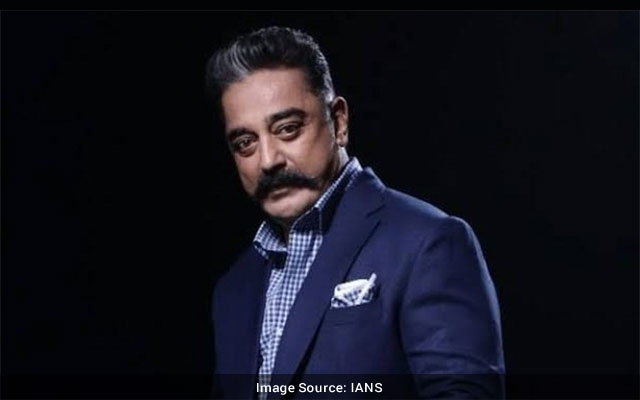 Chennai: The Makkal Needhi Maiam (MNM) party floated by actor-turned-politician Kamal Hassan on Tuesday December 21 said the linking of Aadhaar card with the voter identity card should be the first step towards removing bogus voter cards.

In a statement issued here, the party said it had suggested several measures to the Election Commission earlier on the removal of bogus voter identity cards like verifying Aadhaar card or mobile number of the voters.

The MNM said it had found during the Tamil Nadu Assembly polls that a person was having several voter identity cards and had voted in various polling booths.

The party also urged that those who are interested in democracy should strive to remove the bogus votes from the voters list.