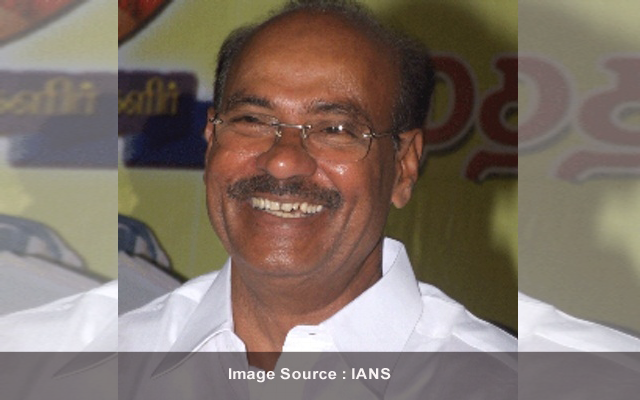 He also requested the state government to urge the Centre to reserve jobs for locals in its offices and in public sector undertakings.

In Karnataka, all Class C and D jobs are reserved for locals, he added.

Ramadoss also said attempts are being made by private/public/government sectors to “impose” Hindi in Tamil Nadu and the citizens expect such a thing should not happen.

The DMK government can fulfil that expectation by passing a law reserving 80 per cent jobs to locals, the PMK chief said.