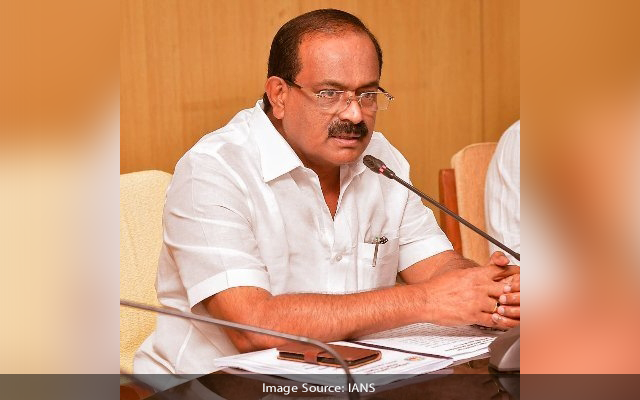 In his address at a meeting in New Delhi, attended by Union Food Minister Piyush Goyal, on the model community kitchen scheme to address malnutrition and hunger in the country, he also asked the Central government to sponsor the 650 Amma canteens under National Food Security Act.

“Approximately Rs. 3.5 lakh is spent for a kitchen every month. To run this scheme and to sustain it successfully, we request the Union government to provide 100 per cent assistance under the National Food Security Act 2013, to extend all the needy people,” Sakkarapani said.

The previous AIADMK government had set up 650 Amma canteens through local bodies across the state to provide food at subsidised rate to the poor and needy. These canteens are also run in all government medical college hospitals and government hospitals located in the district headquarters for the benefit of the patients’ attendants and bystanders.

The minister said that during floods and calamities, Amma canteens provided food free of cost.

He also said that around 2.15 crore people benefitted from Amma canteen between June 1 and November 18 including construction workers and migrant workers. 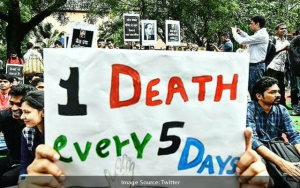