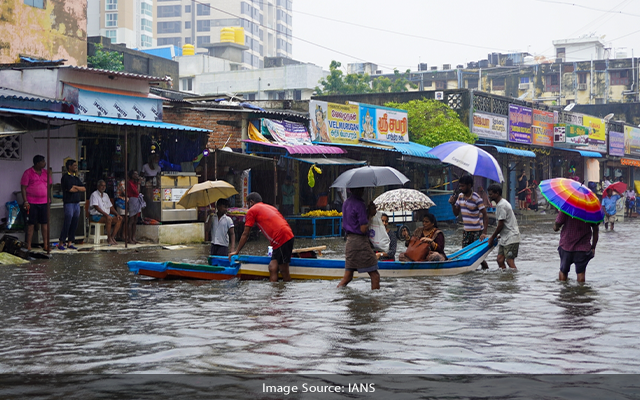 The deaths were reported in Ariyalur, Dindigul, Sivaganga and Tiruvannamalai, while 152 heads of cattle also died and a total of 681 huts and 120 concrete houses were damaged.

He said that Revenue and Disaster Management Departments are geared up to face any eventuality and added that police and fire and rescue services are also being given intimation on the possibilities of heavy rains in the coming days.