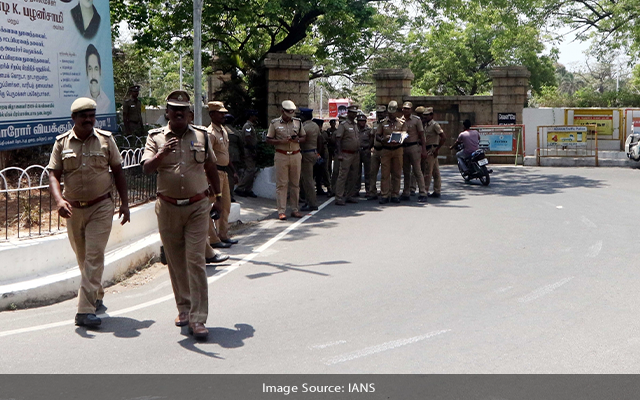 He said that a receptionist will be posted at every police station across the state as well as setting up of boys and girls clubs to prevent children from socially and economically backward sections to not get involved in anti-social and illegal activities.

The Chief Minister also announced that an online complaint filing mechanism would be created to avoid travel to the police stations and also to avoid any waiting time.

Stalin said that a mobile-based application for the benefit of the general public to register their complaints with the police would also be created. He said that experts would be roped in to provide assistance to police in crimes involving banks as well as employment frauds.

The Chief Minister also said that 1,132 people who are heirs of dead police personnel and waiting for several years would be given appointments on compassionate grounds.

According to the Chief Minister, a special unit will be set up in the Director-General of Police to resolve issues faced by Indians living abroad.