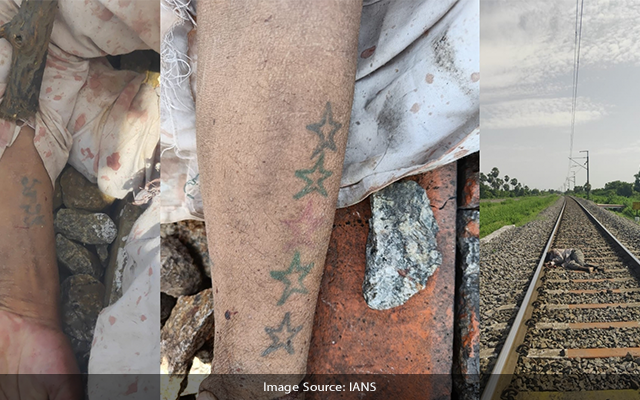 Hyderabad: Hours after the accused in rape and murder of a six-year-old girl in Hyderabad allegedly committed suicide, his family members alleged that the Police killed him.

Family members of Pallakonda Raju (30), who was found dead on the rail tracks near Ghanpur station in Jangaon district on Thursday September 16, claimed that police killed him and projected it as a suicide.

Raju’s mother Veeramma and wife Mounika demanded that the body be handed over to them. They said they have no money to even travel to Warangal and see his body.

They alleged that police arrested Raju two days ago and after killing him, dumped the body on railway track to show it as a suicide.

As the news of Raju’s alleged suicide reached, Raju’s relatives gathered at his sister’s house at Addagudur in Yadadri Bhongir district.

A wailing Veeramma told reporters that if Raju had committed any crime, police should have arrested and produced him in court.

Raju’s wife Mounika said she was facing an uncertain future with a month-old baby.

Raju was living alone at his house in Singraeni Colony in Saidabad area of Hyderabad after Mounika had returned to the village following a quarrel with him a few months ago.

He allegedly sexually assaulted and murdered the six-month-old daughter of his neighbour on September 9, and was absconding after committing the heinous crime.

Police had launched a massive manhunt for him and had announced Rs 10 lakh reward for information leading to his arrest.

After a body was found on railway track near Station Ghanpur on Thursday, police confirmed it to be the body of Raju with the help of identification marks including ‘Mounika’ tattooed on his arms.