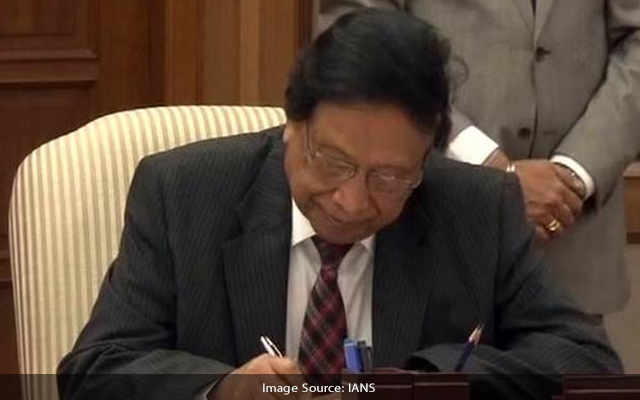 Nagaland health officials neither denied nor confirmed the media report that the top leader of the Isak-Muivah faction of the National Socialist Council of Nagalim (NSCN-IM) have tested Covid-19 positive two days back.

A security official said that Muivah was admitted to the Referral Hospital in Dimapur late on Saturday evening and his condition is normal with the oxygen level being 93/94.

The 87-year-old NSCN (IM) leader along with the other leaders of the outfit came to Dimapur to attend the important meeting of the core committee on the long awaited Naga political issue.

A large contingent of security personnel were on guard outside the private hospital in Dimapur, the second most important city and commercial hub of Nagaland after the state capital Kohima.

The NSCN-IM, the dominant Naga group, since August 1997, held around 80 rounds of negotiations with the Centre and Muivah has been leading the delegation of the outfit.The Central government has been separately holding the peace talks with the NSCN-IM and eight other outfits which came together a few years ago under the banner of “Naga National Political Groups” (NNPGs).

The Naga outfits also entered into a ceasefire agreement with the government of India.