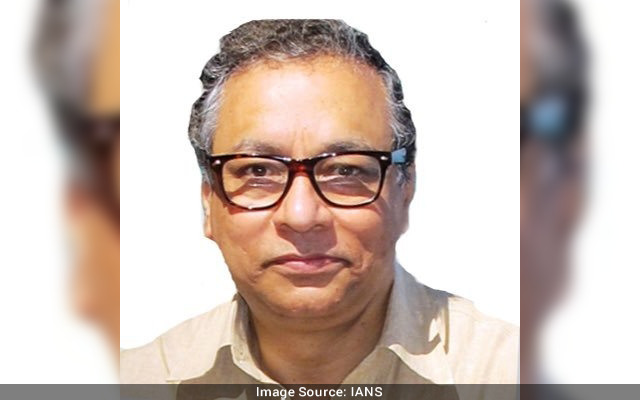 The bypoll for the Rajya Sabha seat from West Bengal, vacated by Dinesh Trivedi earlier this year, is scheduled on August 9.

“Mr Sircar spent nearly 42 years in public service and was also the former CEO of Prasar Bharati. His invaluable contribution to public service shall help us serve our country even better,” the Trinamool Congress in a tweet said.

The nomination of Sircar is considered to be a master-stroke by chief minister Mamata Banerjee because this public intellectual based out of Kolkata was strongly vocal against the BJP for a long time and Trinamool Congress will try to use his intellect and his 41 years of Bureaucratic experience on the floor of the Upper House. Presently Sircar utilises his experience to stand up for citizens’ rights and for multiculturalism, “both of which are under severe strain in India at present”, the party said.

Sircar studied at the universities of Calcutta, Presidency, Cambridge and Sussex and has two Masters Degrees in History and Sociology. His main field work has been on social history, popular religion and the cult of Dharma Thakur in western Bengal. He covered numerous field sites in five districts of the state of West Bengal, but could not submit his thesis, as the government did not permit even a short sabbatical. Sircar has, however, published parts of his findings through several articles.

Sircar has published numerous articles on cultural, historical and anthropological subjects for several years in books, as also in noted national and international journals and newspapers. He has also delivered several talks on the subjects of history, religion, contemporary affairs and the intersection between religion and anthropology. The Asiatic Society of Kolkata (established in 1774) has conferred its Biman Behari Memorial Award on him for his contribution to popularising the study of history and politics.

Sircar also has a glorious career in public administration. He has headed India’s Culture Ministry from November 2008 to February 2012, the longest for any Secretary. He was CEO of India’s public broadcaster, (2012-2016) and had stood up for transparency and objectivity, which finally led him to resign prematurely. He is now on its four-member statutory national-level self-regulatory mechanism, which is chaired by the former Supreme Court judge Justice Madan Lokur.