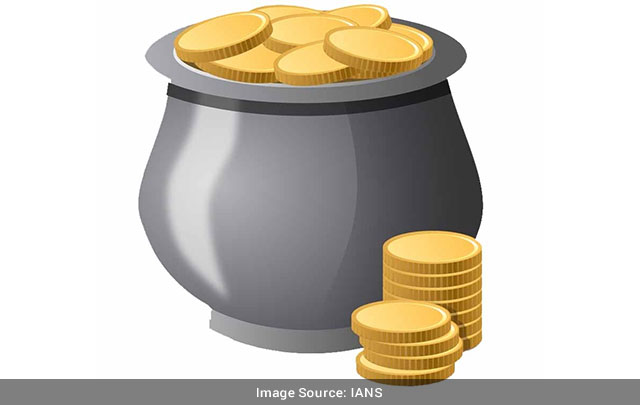 Kannauj (UP): Ancient coins, kept in a pitcher, have been found during digging work being done in Raipur village in Chhibramau police circle in Kannauj district.

The truck drivers, who were doing the digging work, allegedly fled with the pitcher containing ancient coins.

According to reports, the digging work for road widening was being done, when the bulldozer struck the pitcher.

“While fleeing, some coins that fell from the pitcher were collected by the villagers. As soon as the news spread in the area, people thronged the site and started looking for the coins at the digging site,” sources added.

Later, the Archaeological department was informed and the district and police officials started the investigation.

The police are now looking for the bulldozer and the truck drivers and have also seized coins found from the villagers.

The police conducted raids and managed to recover the coins from the villagers, but could not trace the whereabouts of the truck drivers.

Sub Divisional Magistrate, Chhibramau, Devesh Kumar Gupta said that the investigation in this regard is underway.

“We have sent a revenue department team including a tehsildar to the spot.”

Tehsildar Abhimanyu Kumar meanwhile said that the investigation will be done by the Archaeological Department. 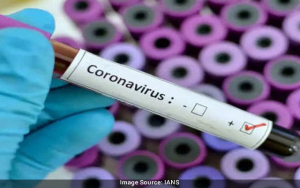