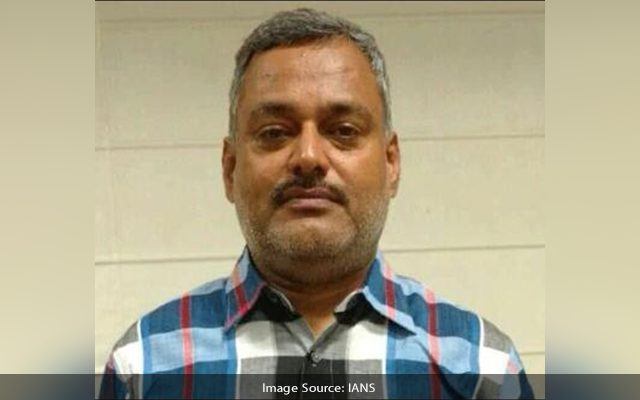 Jaikant was the alleged financier of slain gangster Vikas Dubey, who masterminded the Bikru massacre in which eight policemen were killed on July 3, 2020.

Bajpai is accused of providing 25 cartridges of .32 bore revolvers and cash worth Rs. 2 lakh to Vikas on July 2 prior to the Bikru ambush.

He had also attempted to help the gangster flee soon after the massacre. All this came to fore during investigation and subsequently, the police had included his name in the Bikru case.

For invoking the NSA, the police had presented the report before the district magistrate (Kanpur).

Superintendent of Police Ashtbhuja Singh told reporters that “After the approval of the district magistrate, a notice of NSA action was served on both of them in jail.”

The Police had also stated in its report that Jaikant was aware that Vikas was hatching a big conspiracy against the police but he did not inform the police about it.

The report was prepared by the Chaubeypur Police station of Kanpur (Outer) and produced before the district magistrate.

Earlier, NSA action has been taken against three persons in the Bikru case.

The Police, on July 1, this year, had invoked NSA against two accused, Bablu Muslim and Ramesh Chandra.

Prior to that, the police had invoked NSA against one Shivam Dubey, an aide and cousin of Vikas who, along with the gangster, was also allegedly involved in gunning down eight policemen.

Under the NSA, a person can be detained without a charge for up to 12 months if the authorities feel he or she is a threat to national security or law and order.

Eight policemen were ambushed by Vikas and his aides in the Bikru village in Chaubeypur area of Kanpur when they were going to arrest him on July 3.

Dubey was killed in an encounter in the morning of July 10 when a police vehicle carrying him from Ujjain to Kanpur met with an accident and he tried to escape from the spot.

Prior to his encounter, five of his alleged associates were killed in separate encounters, while 45 including two policemen and four women were arrested and sent to jail.