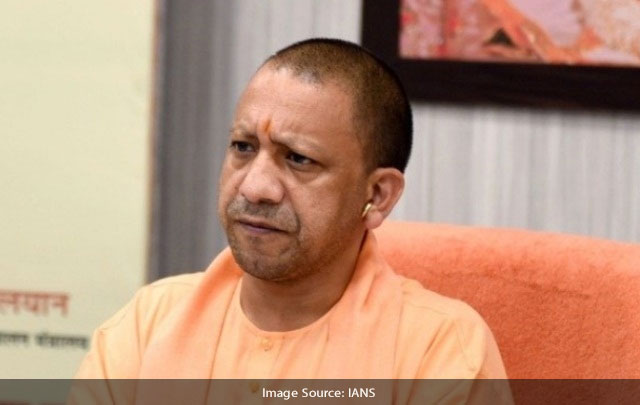 Speaking on the occasion, he said that nine airports are running in Uttar Pradesh and air connectivity has vastly improved in five years. The work of connecting other countries is also going on.

“At present, nine airports are functioning in the state. Four years ago, just four airports in the state were connected to mere 25 destinations. Now flights for 75 destinations across the country are available from the State,” the Chief Minister said.

He said that the increase in air connectivity would not only boost tourism but also open up new employment opportunities in the State.

The 78-seater flight will take around 25 minutes to cover the distance between Gorakhpur and Varanasi.