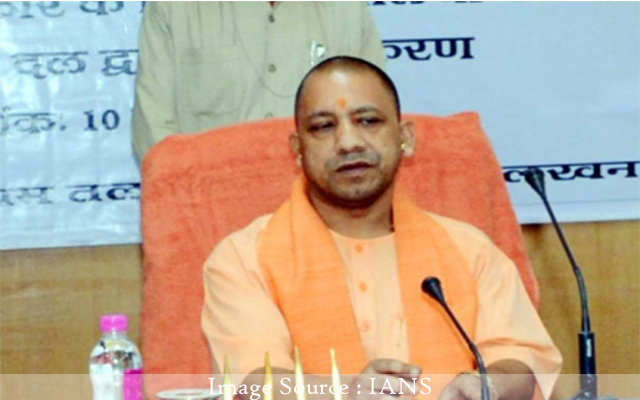 Lucknow: Thousands of letters are being posted to Uttar Prdesh Chief Minister Yogi Adityanath, urging him to immediately fill up vacancies for 1,37,500 assistant teachers in schools across the state.

Some of the aspirants who are waiting for jobs, have written letters in blood.

Since July of this year, these candidates have been protesting at the State Council of Educational Research and Training (SCERT) office in Lucknow, alleging partiality in recruitment against them by the state government.

They claim that the government supports upper caste candidates while ignoring candidates from marginalised communities.

On October 21, the agitating candidates were brutally lathi-charged and dispersed by the police. The police have arrested 61 candidates so far and sent them to jail.

The protesters have also written letters to the President and Governor saying that ending their lives by suicide would be the only option left for them if they did not get the jobs.

The BJP came to power in Uttar Pradesh in 2017 with a thumping majority, promising jobs, and better socio-economic development in the state.

Congress General Secretary Priyanka Gandhi Vadra and Samajwadi Party president Akhilesh Yadav have supported the demands of the youths by tweeting in their favour. 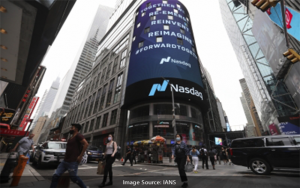