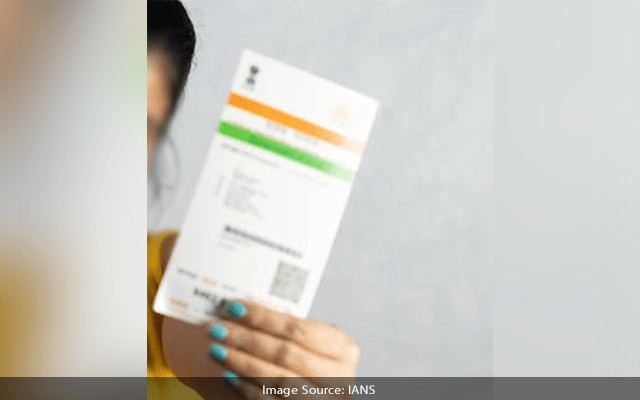 Badaun: Badaun District Magistrate, Deepa Ranjan has taken a stern notice of the fudged-up Aadhar card that gave a child’s name as a number – ‘Madhu ka panchwa bachcha’ – and has initiated an inquiry into the matter.

Ranjan said the case indicated ‘gross negligence’ by those responsible for making the child’s Aadhar card and proper action would be taken after the inquiry is over.

The child in question was denied admission at a government school in Bilsi because her Aadhar card mentioned her name as ‘Madhu ka panchwa bachcha’ (fifth child of Madhu).

The card also did not have the Aadhar number.

Dinesh, the father of the child, said on Tuesday April 4 that he was not literate and could not understand the discrepancies in the card.

“They (Aadhar officials) asked us the child’s name and since we had still not named her, we said she was our fifth child. I did not know that this would become a major issue later on,” he told local reporters.

The District Magistrate said, “Aadhaar cards are being prepared in post offices and banks. The mistake has happened because of gross negligence. We will alert bank and post office officials and strict action will be taken against those involved in such negligence.”

She added that efforts would be made to see if similar discrepancies had occurred in other cards too.