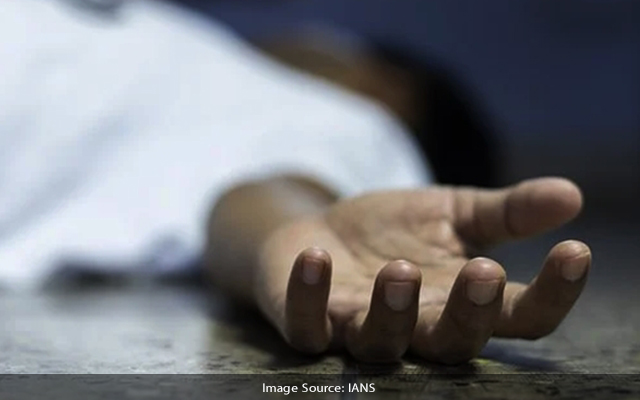 Gurugram: A 23-year old security guard was found murdered at a vacant plot in Sector-79 of Gurugram on Tuesday May 24, the police said.

The deceased has been identified as Kuldeep, a resident of Uttar Pradesh’s Jalaun District.

The police suspect that the murder was committed by one Ramchander alias Tilakdhari.

The deceased’s brother Shivam told the police that on Monday night Ramchander had invited his brother to join him for a bout of drinking.

“Around 9.00 pm on Monday I called up my brother for his night shift, he said he is coming but later on his phone was switched off. On Tuesday Kuldeep’s body was found lying at a vacant plot and someone had smothered him to death,” Shivam told the police.

“A case of murder has been registered in the matter and hunts are on to nab the absconding accused,” he said.