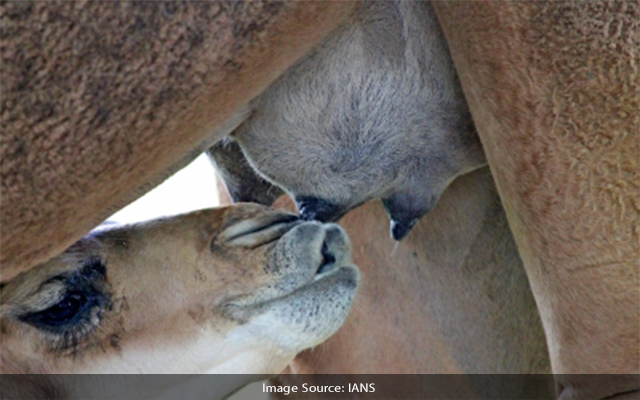 Lucknow: Dairy farms in Uttar Pradesh will soon be moved out of residential areas and encouraged to set up biogas plants on their own or in partnership with entrepreneurs to produce CNG (known as bio-CNG) from bovine waste.

The state government, according to sources, is working on a new policy in this regard in keeping with the National Green Tribunal’s (NGT) recent guidelines.

These guidelines seek the shifting of all the dairies out of residential areas in cities and villages with an emphasis on environment-friendly disposal of bovine waste-dung and urine.

As per the preliminary discussion in the meeting, all the dairy farms with more than 15 bovine animals will be moved out of residential areas.

Among them, the large ones will be encouraged to set up biogas/compressed biogas production plants by themselves or in association with entrepreneurs or NGOs to produce CNG from bovine dung and sell the same to locals.

“Small dairy farms will be asked to set up mechanised units to manufacture dung wood, flower pots, vermicomposting, etc.,” the official said. Premises with less than 15 bovine animals will not be categorised as “dairy.”

He said all the dairy farms would also be directed to stop wastage of water.

Local bodies/corporations/SPCBs (state pollution control boards) will ensure that untreated waste is not discharged outside the premises.

The bovine population in Uttar Pradesh has been put at around 5.20 crore.

“Disposal of bovine dung is the biggest challenge in dairy farms and gaushalas. However, bovine dung, if effectively utilised, can be a resource of manure and energy,” the official pointed out.

“Biogas has calorific value and other properties similar to CNG. Hence, it can be utilised as green renewable fuel as replacement of CNG in automotive, industrial and commercial,” he added.