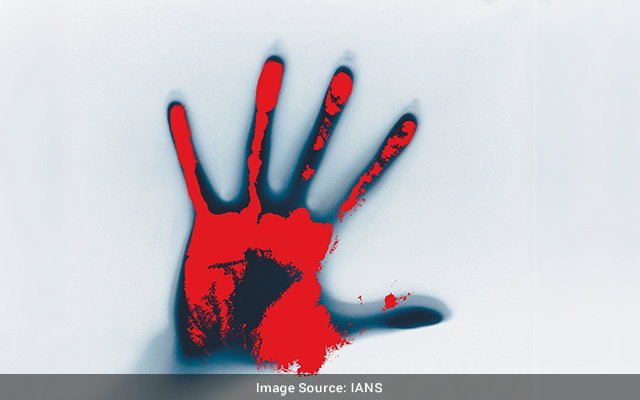 Lakhimpur Kheri: The post-mortem report of a 19-year-old Dalit girl, recovered in Mohammadi area on Wednesday March 3 , has confirmed that she was strangled to death.

The autopsy did not confirm sexual assault and the police now suspect it to be a case of honour killing or murder by a jilted lover.

Police had recovered the body from an abandoned field on Tuesday evening. There were no signs of struggle at the spot, but her shoes were missing.

Circumstantial evidence suggested that the girl was killed elsewhere and her body was dumped in the field.

Station House Officer (SHO) Vivek Upadhyay said: “We have collected evidence with the help of forensic experts. We suspect that the girl might have been murdered by a jilted lover, or by a relative to save the family’s honour. We hope to crack the case within the next 48 hours.”