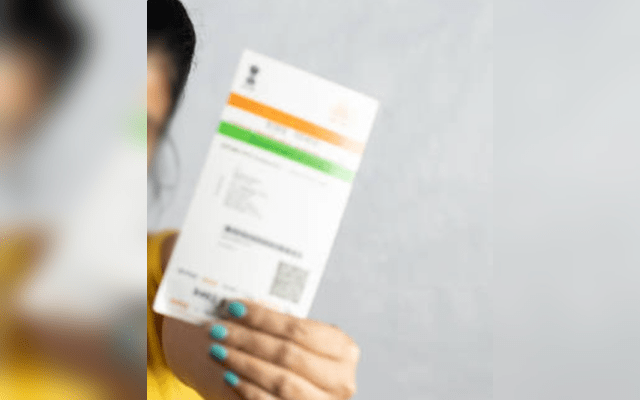 Badaun: After the intervention of the Uttar Pradesh Chief Minister’s Office, the five-year-old girl, who was named as ‘Baby five of Madhu’ in her Aadhar card and thereafter denied admission to school, was finally given admission.

The State Education Department officials and the school principal said the girl whose name is Aarti had been given admission.

Seema Rani, the principal of the school, added, “The woman had come on Saturday April 2 for the admission of her daughter. We had asked to get the Aadhar card corrected. She has been admitted to the school.”

In the Aadhar card, instead of the name of the child, ‘Madhu’s fifth child’ was found written, which left the school and the Badaun District Magistrate shocked.

The girl’s mother, Madhu had said, “I had gone to school to get my daughter admitted but the teacher mocked at her name in the Aadhar card that said ‘Baby five of Madhu’ and denied her admission.”

After the news went viral, Chief Minister Yogi Adityanath himself took cognizance of the matter and upon his instructions, Aarti was admitted to the school.