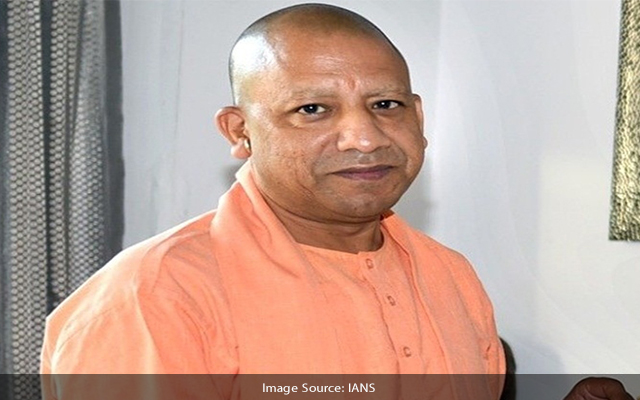 Lucknow: The Yogi Adityanath government has slammed Samajwadi Party president Akhilesh Yadav for his “fake concern” for the farmers which is aimed at his own “petty political gains”.

“SP chief Akhilesh Yadav should know that his announcement of compensation of Rs 25 lakh for families of deceased farmers is just another gimmick ahead of UP assembly polls,” said UP minister Siddhartha Nath Singh who is also the government spokesman.

Singh said, “Akhilesh, who was focused on the family rather than the farmers during his entire five-year tenure, all of a sudden has started ‘respecting’ the farmers.”

Akhilesh Yadav had tweeted that if he comes to power, he would give a compensation of Rs 25 lakh to the families of deceased farmers.

The minister said, “Certainly not only the farmer, every person’s life is precious, but the SP chief should also make it clear whether the life of innocent Kar Sevaks had no value? Should their families not get compensation? The SP chief will have no answer as vote bank politics and appeasement is the identity of the SP.”

He questioned the Samajwadi Party (SP) chief over the kar sevak massacre that took place in 1990 during his father, Mulayam Singh Yadav’s tenure, in which several people had lost their lives while demanding the construction of the Ram Temple.

“Those who are talking about the importance of life during the polls, are the ones who ordered firing at Ram bhakts. The largest number of these kar sevaks were the farmers of village-Giraon, who were the worshippers of Lord Ram,” he said.

The government spokesperson went on to say that the farmers might be the vote bank for the SP and its leader, but for BJP government and party, they were, are and will always be regarded as ‘annadata’.

“The amount of work done keeping farmers’ welfare on priority and the number of successful schemes launched for them, had not happened during any government. The Yogi Adityanath government has set records in implementation of welfare schemes for farmers such as PM-Kisan. Right from the loan waiver of farmers as the very first cabinet decision to making record payments to the farmers and disaster relief to farmers,” he stated.

He said that during the pandemic, when Akhilesh and many other leaders like him were self-quarantined, the workers of the government and the BJP were engaged in the service of the farmers.

Talking about giving compensation to the farmers, he said that the chief minister provides full and quick financial assistance on the death of any person in the state due to any calamity.